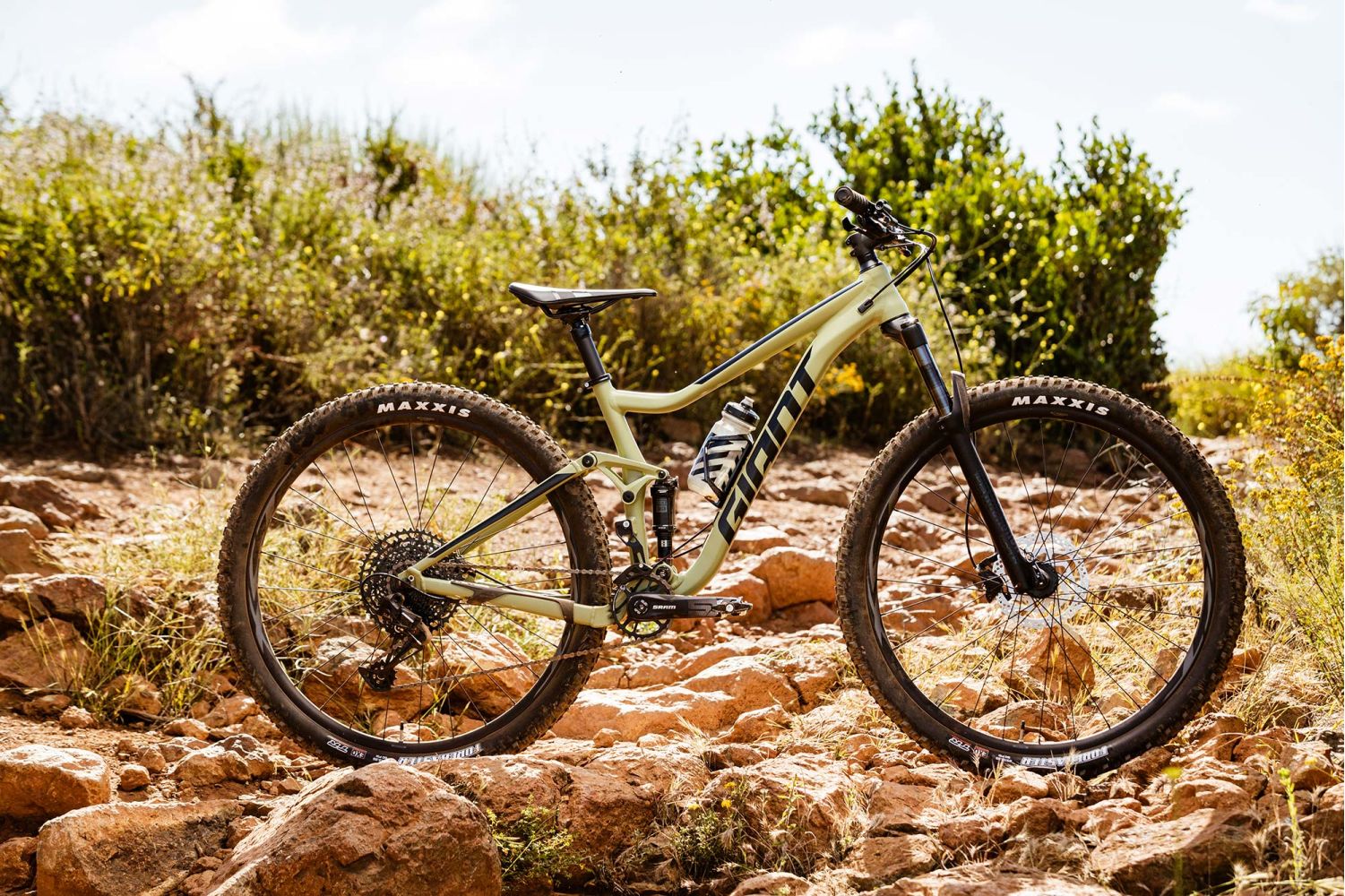 Giant has long been a powerhouse in producing bikes that are a good bang for you buck. Recently though their lower end offerings seemed to be falling behind in component spec and geometry. The new Stance 29 looks to change that with an update geometry, two formidable build under $2000 and the look of a modern trail bike.

The Stance 29, as the name suggests is a 29er platform with 120mm of travel in the rear and 130mm of travel up front. The rear linkage is not the usual Maestro link that Giant’s more expensive bikes do. Instead, the Stance 29 follows in the footsteps of the old 27.5″ Stance and uses Giant’s FlexPoint suspension. This suspension is a single pivot design that uses a flexing chainstay/seatstay junction.

There are two builds to choose from a that come in at $1500 and $1750. They both share SRAM’s lowest end SX Eagle drivetrain. The drivetrain uses a traditional Shimano driver instead of the SRAM XD driver. Unfortunately, the rear end of the bike uses a weaker 141 QR axle. Both bikes are also equipped with Shimano MT200 2 piston brakes.

The two models diverge in specs for their suspension. The lower spec Stance 29 2 comes with a Raidon 34, Boost, 130mm fork and a Suntour Raidon R shock. The $1750 Stance 29 1 comes with a RockShox Recon RL Solo Air at 130mm and RockShox Monarch R rear shock. In addition you get a house branded dropper post with this spec.

When putting together full suspension bikes in this price range compromises will always be present. The lack of a rear through axle is a bummer as that is not an after market upgradable item. Other brands have made compromises in other areas and kept the same frameset for their lower priced bikes. For example the Stumpjumper ST is missing a dropper and utilizes lower end Shimano SLX drivetrain. However, the frame you get is the exact same as higher end Stumpjumpers.

In my mind this may be a better strategy as things like the drivetrain are largely made out of wear items that will need to be replaced every few years if you decide to keep the bike. There always be compromises and I would recommend thinking about how long you plan on owning your bike when looking at the Giant Stance 29.

Read More About the Stance 29 here. 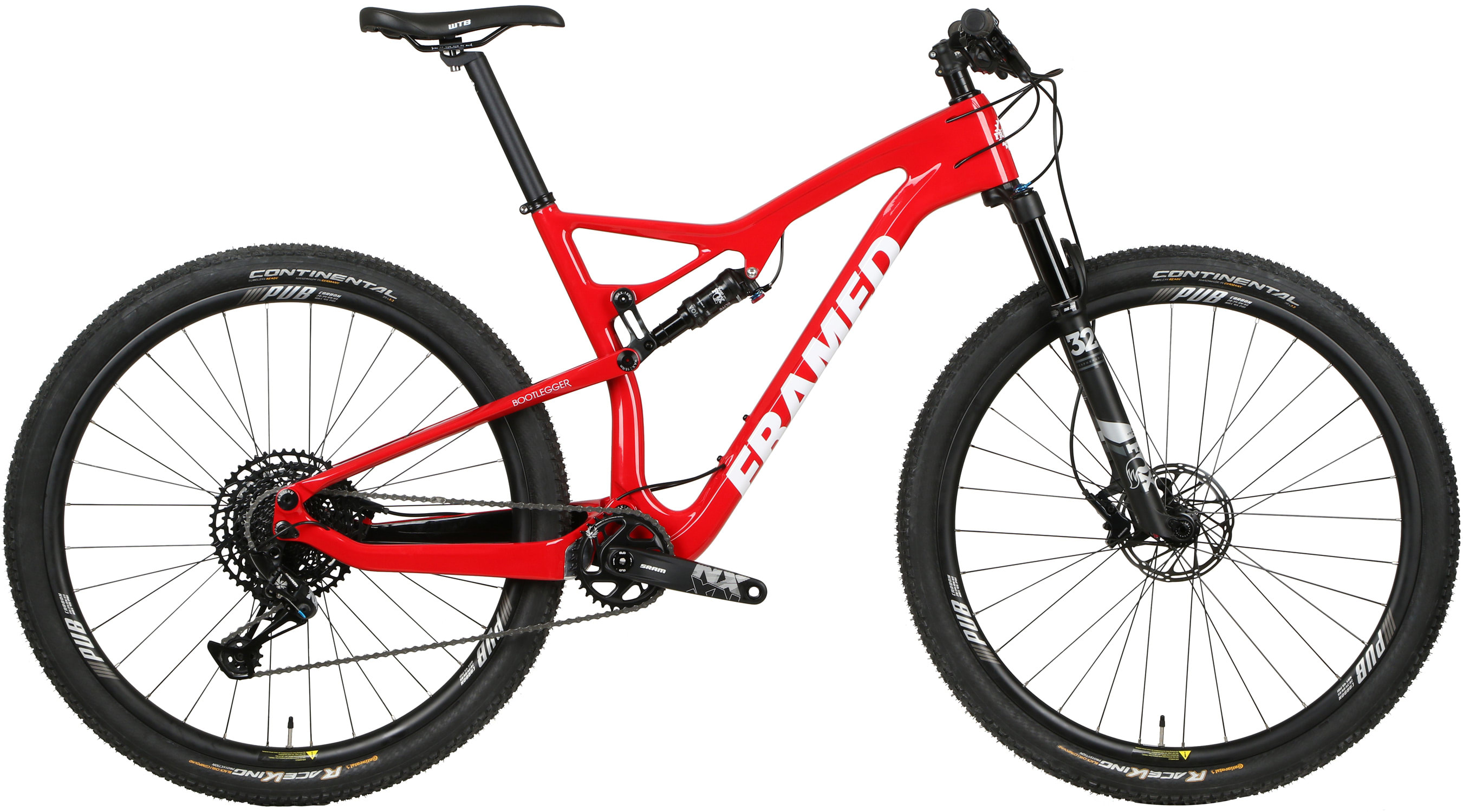 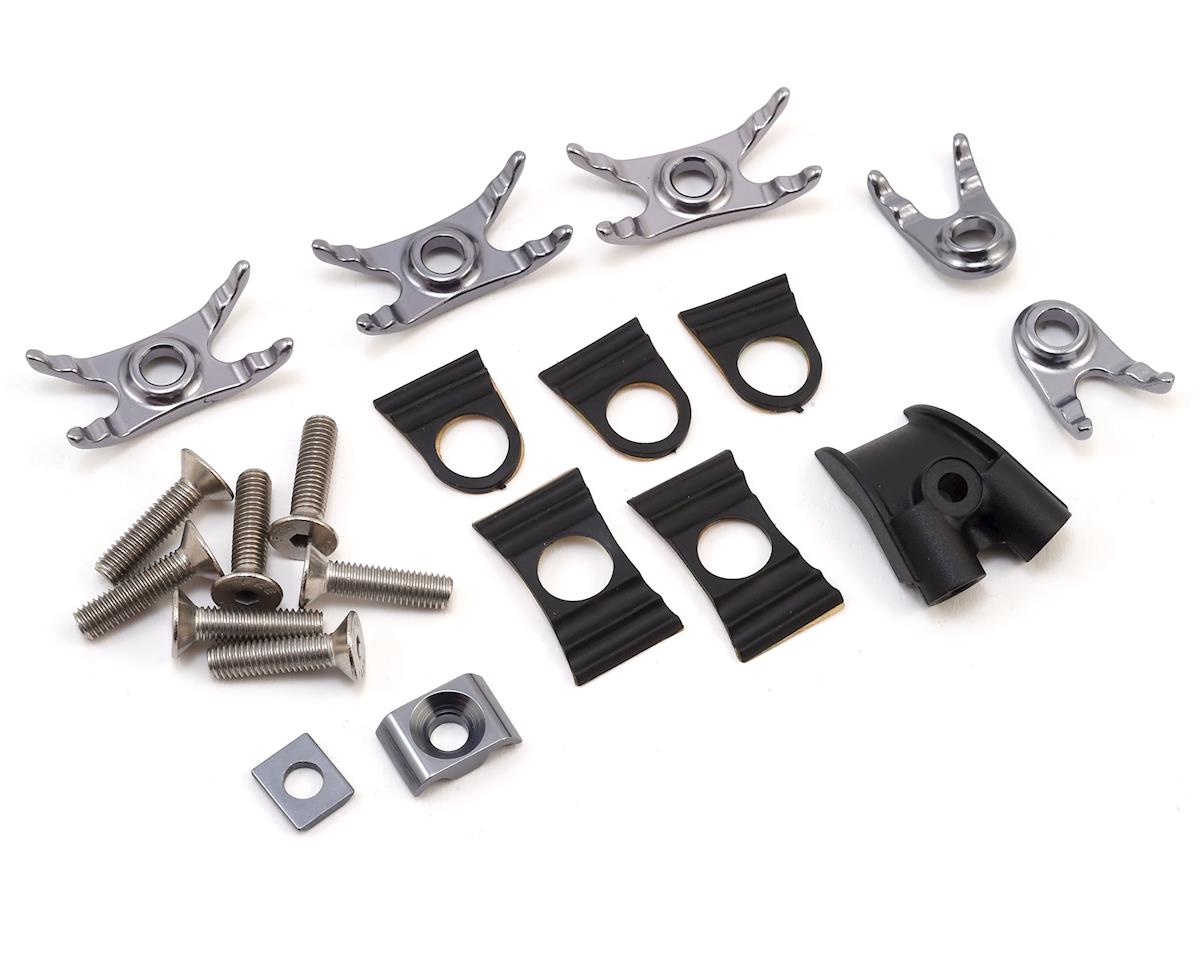